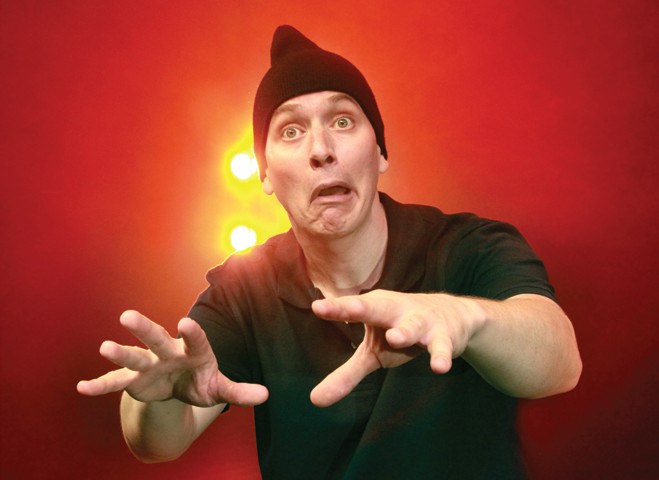 Monkey Nuts is a theatrical comedy from celebrated actor Matthew Ribnick and acclaimed writer/director Geraldine Naidoo, the creators of the hugely popular Hoot and The Chilli Boy.

Monkey Nuts has been acknowledged by critics countrywide as one of South Africa’s most cleverly crafted and funniest plays. It received the prestigious Naledi award for “Best Comedy Performance” and has enjoyed countless standing ovations from hugely satisfied audiences. The play sees Ribnick portraying numerous characters from diverse backgrounds, switching roles with ease and dexterity. Like Hoot and The Chilli Boy, Monkey Nuts has had audiences in stitches with its clever mix of situational comedy, storytelling and hilarious characters.

It tells the story of an eccentric bank teller, Edgar Chambers, whose main hobby is monitoring the prices of grocery items in various stores. So skilled is he at his hobby that he can tell you the price of any grocery item anywhere and at any given time. He is also obsessed with entering all sorts of competitions and it is this obsession, that sparks off the madcap story that has had audiences around South Africa gasping for breath. Edgar’s only friend is a monkey that lives in the back of a pet shop but as the story unfolds, audiences are spoilt with a bevy of Ribnick’s brilliantly portrayed characters, all with some sort of connection to Edgar.
Please note there is an age restriction of
No Under 16 due to a few bad words
(mostly in one specific scene).
Writer/director: Geraldine Naidoo 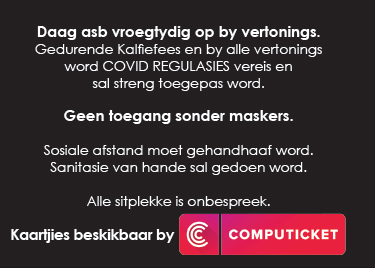